Remarks on the Murder of George Hodgins 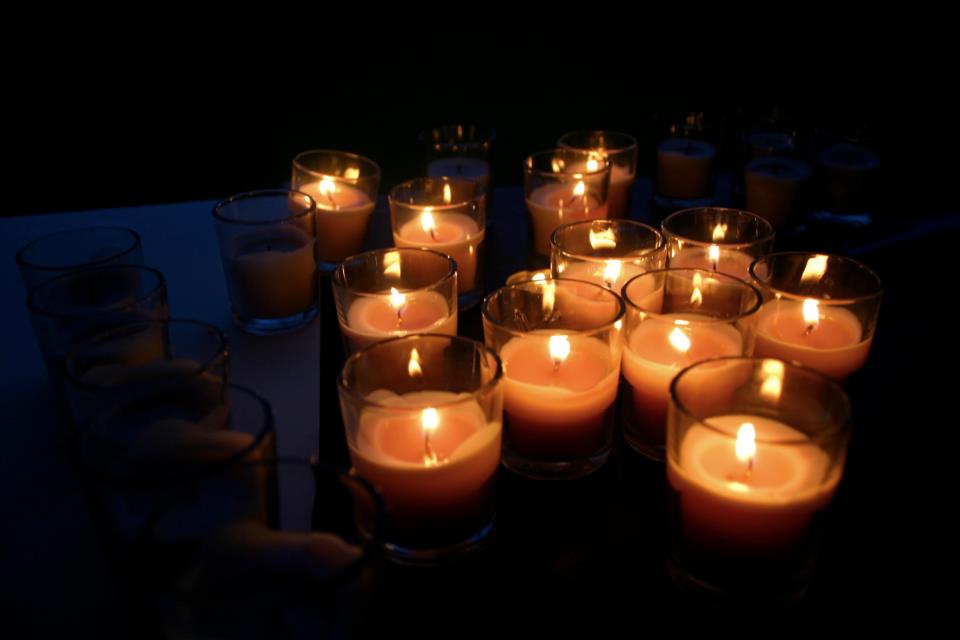 Last week, George Hodgins, an autistic adult living in Sunnyvale, CA, was murdered by his own mother. In the aftermath of his death, much of the public discussion surrounding his killing focused on expressing sympathy for his killer. ASAN Member Zoe Gross of Oakland, CA objected to this and helped organize a candlelit vigil in memory of George and all disabled people who have been murdered by their family members. The vigil will take place tonight at 6 PM PST, rain or shine, in front of the Sunnyvale City Hall building. Details can be found here: http://www.facebook.com/events/199680943470301/.

We urge supporters of disability rights and neurodiversity to join Zoe and other local Autistic people and allies in the California bay area in remembering George this evening. For those who can not make it, we are printing Zoe’s prepared remarks below:

Last Tuesday, George Hodgins was shot and killed by his mother, who then killed herself. George lived here in Sunnyvale and he was 22 years old. I didn’t know George, but I can’t stop thinking about him. Maybe it’s because we have a lot in common – we lived near each other, we were the same age, we’re both autistic, although we led very different lives. I would like to have met George, but I can only mourn him. And I can try to make sure that his story isn’t forgotten.

In the wake of this tragedy, I read a lot of articles that asked the readers to imagine how George’s mother must have felt. But I didn’t see a single article that asked the reader to empathize for George, to imagine how it feels to see your mother point a gun at you. I’ve seen a lot of people talking about how hard it must be to live with an autistic relative, but I didn’t see anyone talking about how terrible it be to die knowing that your parent, who you love and depend on, has decided to hurt and kill you.

Because he was autistic, George is being erased from the story of his own murder.

I don’t think this is a true story.

Why is the story being told this way? Because we live in a world that doesn’t acknowledge the value of our lives as disabled people. Because so many people in our society can’t imagine a disabled person living a fulfilling life, so they don’t see the tragedy and the wasted potential when one of our lives is cut short.

As disabled people, we have to take a stand against this kind of thinking. We have to get the word out that our lives matter, tha tour lives are our own stories and not just the stories of our non-disabled parents and relatives and caretakers. We have to let people know that they are missing part of the story.

Because the story of George Hodgins’s murder is also the story of the disabled community losing one of our own. It’s the story of the other disabled people who were murdered by their family members, and it’s the story of the society that thinks so little of people with disabilities that these murders are all too often justified as “understandable.” Most of all, it’s George’s story – the story of a young man who enjoyed hiking, who was always looking to learn new skills, who had his whole life in front of him.

Now George is gone, and only his memory remains, and already that memory is being distorted by people who want to tell his story and leave him out. That’s not going to happen tonight. We’re here to remember the real story.