Joint Letter in Response to 60 Minutes 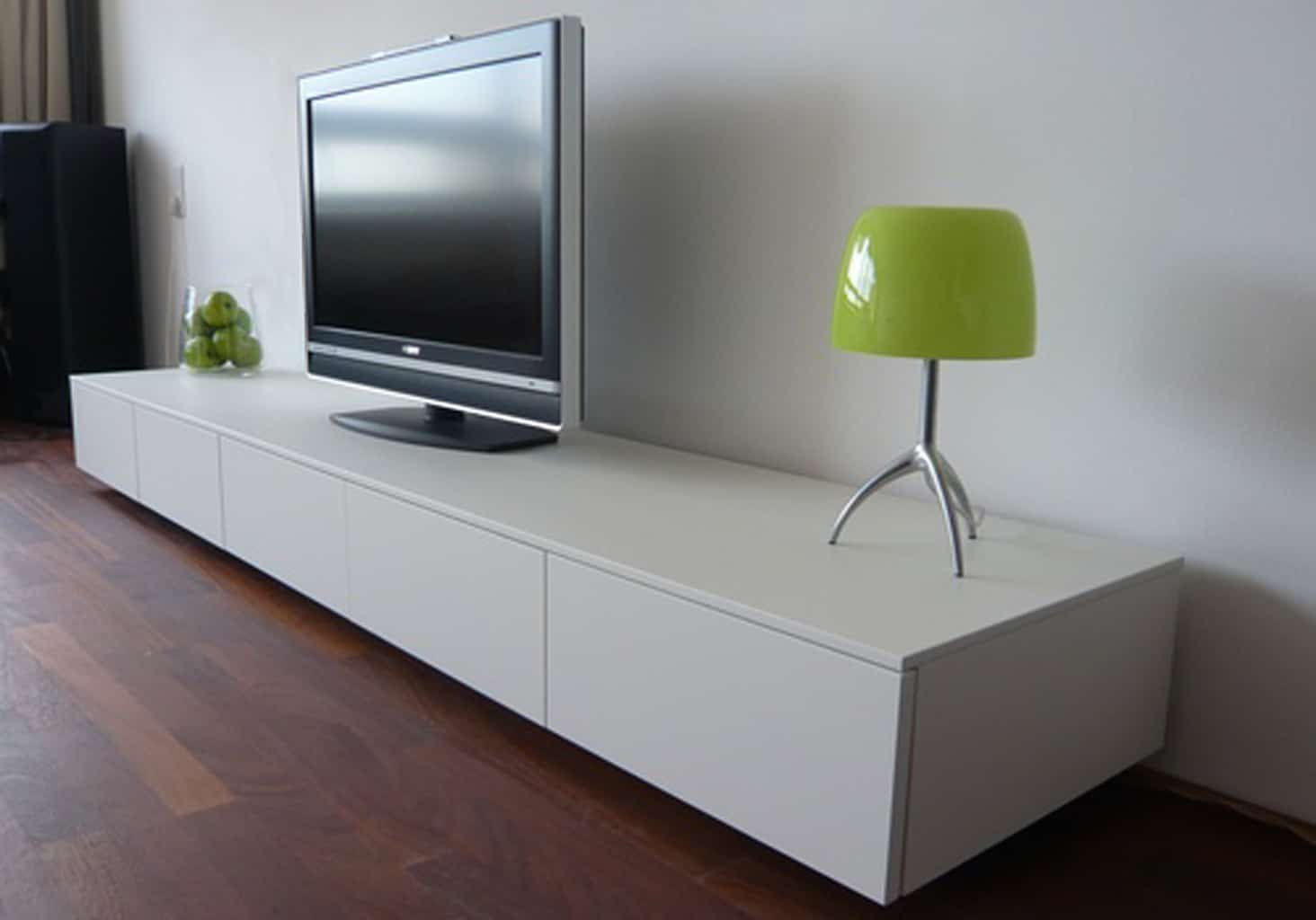 The undersigned organizations, together representing tens of thousands of individuals with psychiatric disabilities, family members, service providers, and advocates, write to express our great disappointment that CBS’ 60 Minutes chose to offer a dismal and inaccurate portrayal of individuals with psychiatric disabilities in the September 29, 2013, segment “Untreated Mental Illness an Imminent Danger?” We call on 60 Minutes to devote a future segment to presenting a different perspective than that offered by E. Fuller Torrey, the psychiatrist whose highly controversial views are featured in “Imminent Danger.”

“Imminent Danger” portrays individuals diagnosed with schizophrenia as people with hopeless futures whose primary life options are hospitalization, homelessness, or incarceration. The segment provides no indication that individuals with schizophrenia can and do live fulfilling lives, start their own families, work, live independently, and participate fully in their communities. Instead, such individuals are painted as consigned to a life of misery and as ticking time bombs with the potential to become violent at any time.

The segment perpetuates false assumptions that there is a significant link between mental health conditions and violence. Indeed, the point of the segment seems to be that mass shootings would be preventable if it were easier to hospitalize individuals with psychiatric disabilities. Apparently relying on Dr. Torrey’s inaccurate statement that half of mass killings are committed by individuals with serious mental illness, the report states: “It’s becoming harder and harder to ignore the fact that the majority of the people pulling the triggers have turned out to be severely mentally ill—not in control of their faculties—and not receiving treatment.” Research shows that this is far from accurate. One survey of mass shootings between 2009 and 2013 found that perpetrators had a known mental health condition in only 11 percent of these incidents.1

Studies show that “severe mental illness alone [is] not statistically related to future violence […].”3 In fact, people with serious mental illnesses are far more likely to be victims of  violent crime than perpetrators of it.4 As one author of a study focusing on violence and schizophrenia stated, “The idea that people with schizophrenia are generally more violent than those without is not true.”5

“Imminent Danger” also inaccurately suggests that the primary need in our mental health system is for more involuntary hospitalization. In fact, we have a long history of national and state reports—including the Surgeon General’s Report on Mental Health in 1999 and the 2003 report of the President’s New Freedom Commission on Mental Health—indicating that our mental health system is broken because we are failing to invest in effective community services (such as supported housing, supported employment, mobile crisis services, peer supports, and mobile community support teams).6 Dr. Torrey’s focus on hospitalization and forced treatment as the primary need in mental health systems is at odds with a virtual national consensus that the focus should be community services.

Finally, the segment incorrectly suggests that the requirement that individuals be dangerous before they can be involuntarily committed to a psychiatric hospital is a significant barrier to treatment. Dr. Torrey states in the segment that due to this requirement, in most states, it is “almost impossible” to commit people. This is a gross misstatement of fact. In fact, more than 52,000 individuals were involuntarily committed to psychiatric hospitals last year. Moreover, the vast majority of individuals who come before courts on involuntary commitment petitions are committed.7

These inaccuracies and omissions in “Imminent Danger” create a harmful portrayal of Americans diagnosed with schizophrenia and other psychiatric disabilities. This portrayal is likely to lead to further discrimination and scapegoating of these individuals and to suggest misguided policy solutions. Moreover, this segment misses the opportunity to highlight the need for greater investment in effective community services. We hope that 60 Minutes will devote a segment to presenting a different perspective and we stand ready to work with you on making that happen.
Sincerely,

3 Eric B. Elbogen and Sally C. Johnson, The Intricate Link Between Violence and Mental Disorder: Results from the National Epidemiologic Survey on Alcohol and Related Conditions, 66 Arch. Gen. Psychiatry 152, 157 (Feb. 2009); David J. Vinkers, et at., Proportion of Crimes Attributable to Mental Disorders in the Netherlands Population, 11 World Psychiatry 134 (June 2012) (discussing a study indicating that the proportion of violent crime directly attributable to mental illness is 0.16 percent). Some other studies have shown a “modest relationship between [serious mental illness] and violence,” but acknowledge that “other factors contribute more strongly to violent events for persons with mental disorder than does one’s ‘mental illness’ alone.” See also, R. Van Dorn, et al., Mental Disorder and Violence: Is There a Relationship Beyond Substance Use?, 47 Social Psychiatry and Psychiatric Epidemiology 487, 499 (2012).

4 Linda A. Teplin, et al., Crime Victimization in Adults with Severe Mental Illness, 62 Arch. Gen. Psychiatry 911, 914 (Aug. 2005) (“Over one quarter of the SMI sample had been victims of a violent crime (attempted or completed) in the past year, 11.8 times higher than the [general population] rates […].”); Heather Stuart, Violence and Mental Illness: An Overview, 2 Journal of World Psychiatry 121, 123 (June 2003) (“It is far more likely that people with a serious mental illness will be the victim of violence,” rather than its perpetrator.).

6 Members of Congress have also recognized this need to expand community mental health services with pending legislation such as the Excellence in Mental Health Act.