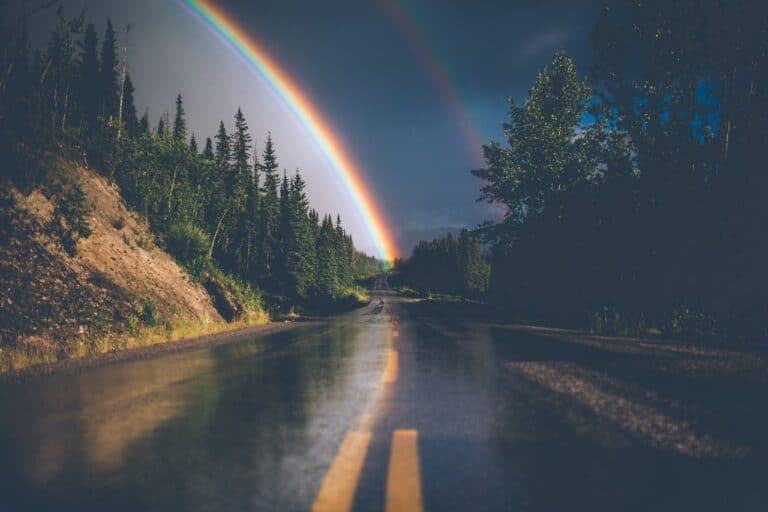 It has been an incredibly challenging month, but we haven’t stopped fighting! We’re working to respond to attacks on our rights and to keep our community informed as policy changes. No matter what comes next, we’re in this together.

ASAN is outraged by the Supreme Court’s decision to overturn Roe v. Wade, throwing out decades of settled law. Our community has fought for decades for bodily autonomy and self-determination, and this Supreme Court ruling attacks those fundamental rights. We will always condemn attacks on our community and our rights. This decision will have dangerous ripple effects far beyond abortion, and we have grave concerns about its effects on people with disabilities. We issued a memo on Dobbs v. Jackson Women’s Health Organization and its legal implications for reproductive, civil and disability rights earlier this month. Earlier in the month, our executive director Julia Bascom attended a meeting at the White House alongside other leaders of the disability community to discuss how access to reproductive health care, including abortion, is shaped by disability status and underscored the importance of bodily autonomy, self-determination and health equity. We also released “Our Bodies, Our Rights: What’s Going On at the Supreme Court?”, a plain language guide explaining the Dobbs case and what abortion rights mean for disabled people.

We issued a statement regarding the new gun violence legislation signed into law last week. ASAN supports congressional action to address gun violence and protect people with disabilities and multi-marginalized people. However, we are concerned that many aspects of this bill will harm the disability community, especially disabled people of color. We are disappointed that this legislation perpetuates stereotypes instead of addressing a serious societal problem. We call on Congress to take real steps to ensure that Americans live free from gun violence.

In the middle of so much bad news, we did have an exciting policy victory this month. The House passed the Food and Drug Amendment Act of 2022 (HR 7667) with a provision that would ban the use of the electric skin shock devices at the Judge Rotenberg Center. Disabled advocates have fought to end electric shock torture at the JRC for decades. The next step is for the Senate to include the ban in their version of the bill — and the Senate HELP Committee has now added an amendment to the FDASLA Act which bans the use of electric shocks as a method of behavioral control. The amended bill has passed the committee with bipartisan support, which means we’re one big step closer to stopping the shock. You can use our action alert to contact your Senators about passing the amended bill!

We’re wrapping up LGBTQ+ pride month, and we were excited to share “Rights and Respect,” our new resource that’s part of the Proud and Supported series. LGBTQ+ people deserve to be treated with respect, just like everyone else! If you are LGBTQ+, you deserve to be treated with respect by everyone in your life — including the people who support you. That’s why we made this guide for LGBTQ+ autistic people to help you figure out what to do if a support worker isn’t respecting your identity.

June also marks the anniversary of the Olmstead decision, a 1999 Supreme Court case about disabled people’s right to live in the community. The ruling for the case says that disabled people have a right to live in the community with the same level of supports that would be paid for in an institution. Olmstead is a major moment in disability rights history, because it meant that disabled people could get services in our own homes and make our own choices. In honor of its 23rd anniversary on June 22nd, policy analyst AJ Link joined a White House roundtable of mostly autistic self-advocates, to discuss the future of home- and community-based services. The roundtable was also attended by Second Gentleman Douglas Emhoff!

Pride Month is a reminder that none of our rights have come without a fight. We are honored to fight alongside you, and we will not stop that fight until we all live with dignity, equality, and justice.

The Team at ASAN

Support our work      Become a member

PrevASAN Statement on the Bipartisan Safer Communities Act
Autistic Self Advocacy Network Comments Re: Department of Education’s Proposed Amendments to Regulations Implementing Section 504 of the Rehabilitation Act of 1973Next